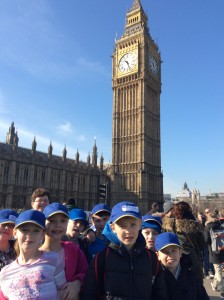 This morning we went on a river cruise to the Houses of Parliament. When we arrived we met our MPs Cat Smith and Ben Wallace. We asked them a lot of questions about their jobs. After that, we had a tour around Parliament. 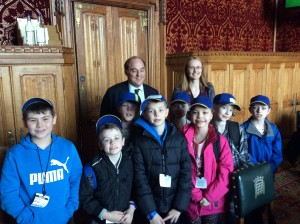 We went for lunch at Covent Garden and the went to the Pineapple Dance Studio for a Wicked workshop. In the evening we had our meal in McDonalds and the went to see Wicked, it was really good. We didn’t get back to the youth hostel until 11.30! 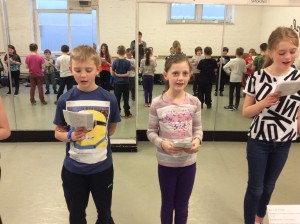 This morning we went to Saint Paul’s Cathedral. We had to climb a lot of steps to the top of the dome but the view was definitely worth it. It was over 500 steps to the top. 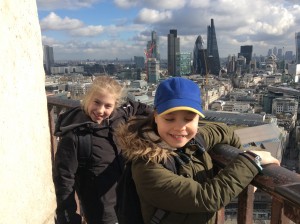 Next we went to the National Gallery where we looked at some famous paintings which told the stories of Greek Myths. Some of the paintings had naked people in them! 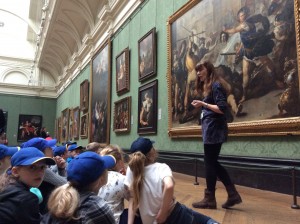 In the afternoon we went on a World War 2 battleship called the HMS Belfast. We really enjoyed exploring the ship and finding out what life was like on board. 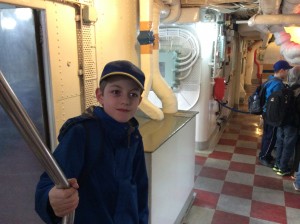 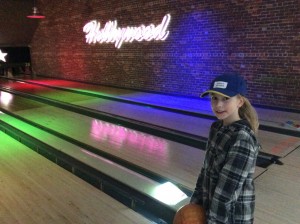 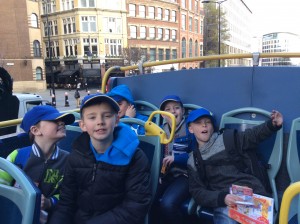 We arrived in London at lunch time and then we took a tour around London on an incredible double decker bus. We saw a variety of things such as the London Eye, Big Ben and the Houses of Parliament. 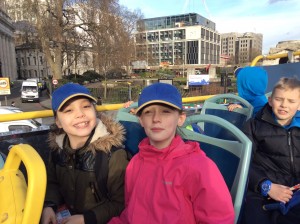 We safely arrived, after taking many stops on the tube, at the Youth Hostel. There we ate our delicious meal, the pasta was really nice! After that we played a few games before going to bed. 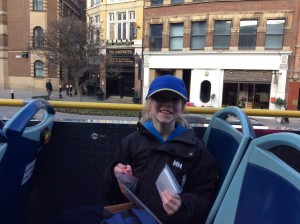